After almost ten years of supervising and examining doctoral candidates, and a lot more for bachelor and masters degree students, I’ve recently completed the UKCGE’s recognition scheme for research supervisors. To all those young academic doctors ‘out there’, starting on this journey nice and early in your careers, I envy and admire you! This has all come rather late in my own life, but it is SUCH a rewarding academic endeavour.

Check out the blog page, to learn more about the benefits of undertaking this programme yourselves!

Originally posted on My 'memories, dreams and reflections':
The 9th of May 2017 … … marked the 30th anniversary since my ordination to the Catholic priesthood.  I’ve been teaching sexual health for 27 years now; many people may not even know about the ten years spent for the priesthood, a decade in my past life. …

Today is the 39th anniversary of the first recorded announcement of what was to be called AIDS – with a virus eventually discovered and, by 1985, named HIV.  Some similarities between the early days of AIDS and the current COVID19 pandemic, but obviously huge dissimilarities too.

via May Bank Holiday, 5th June, AIDS and COVID

Gosh, seven years have passed since poor Lee Rigby was murdered, brutally and savagely. This was the first blog page I ever wrote. Still occasionally pass the site of his killing and you wouldn’t know anything had happened there now. RIP Lee Rigby. Your memory lives on. 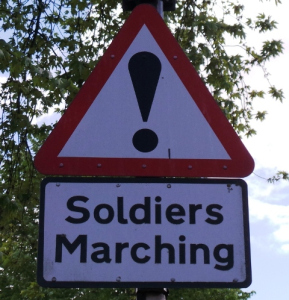 The traffic signs that warn road users passing Woolwich Barracks that there are “soldiers marching” tell us lies today, well for the moment at least.  Main roads around Woolwich Barracks are Sunday-afternoon-style quiet and what traffic does pass bye is as slow as a funeral cortege over road humps.

For the moment, gone are the soldiers in uniform busily cycling past, or the friends from different regiments laughing, joking and chatting together as they walk across campus.  The totally unprovoked and barbaric murder of Drummer Lee Rigby tightly casts a melancholic pall across this part of town.

When soldiers are grievously injured or killed in action, in the “theatre of war”, it is a tragedy; many make the “ultimate sacrifice” which politicians tell us is so that the rest of us can sleep safer in our beds at night.  The loved ones left behind trying to make sense of…

Trilogy of a beautiful Princess 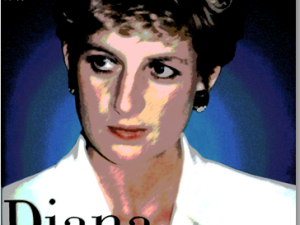 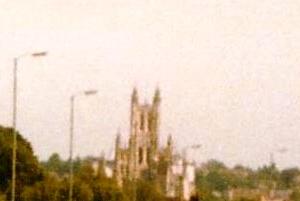 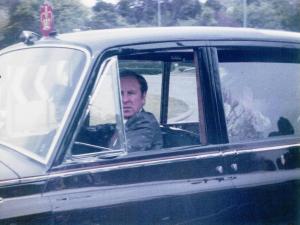 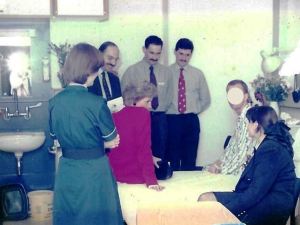 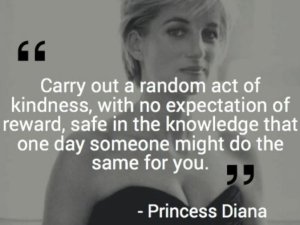 Originally posted on My 'memories, dreams and reflections':
In an unprecedented move, as of summer 2016, the British Royal Family website carries a number of stories about people living with HIV.  HRH The Prince Harry recently delivered an inspirational speech at the Worlds AIDS Conference, in Durban, South Africa, in which he said: “We cannot…

Remember! Remember! The 5th of November

As children, we would get some old clothes, stuff them with newspapers, and make them into a “Guy”.  “Penny for the Guy, please, Mister!”

Fall of the Berlin Wall 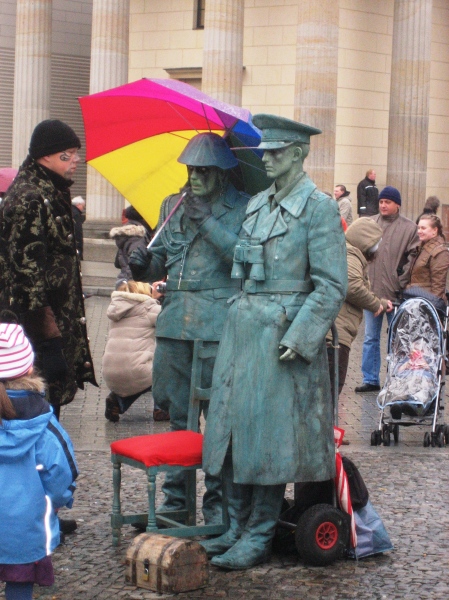 With so many of the epoch-changing events that might happen during a person’s lifetime, the fall of the Berlin Wall (Berlin Mauerfall) must rank as one such major world event to have happened in my own life, as for all of us who lived through those days.

via Fall of the Berlin Wall

This is the year! 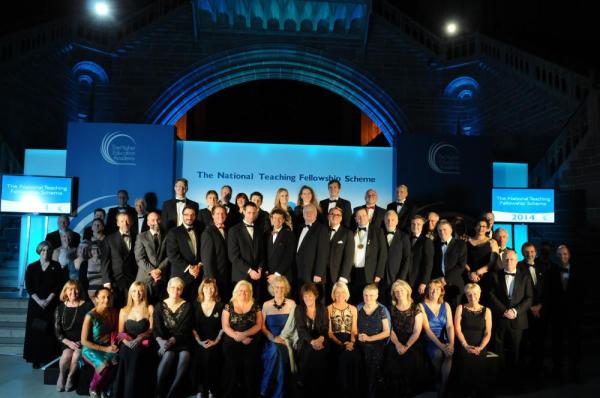 #ThisIsTheYear
On the 5th anniversary of 55 of us becoming National Teaching Fellows in 2014, my latest blog outlines how my new goal is to collaborate with others – students, alumni and colleagues – on advancing their publications!  The blog also clarifies some points on “acknowledgements” and co- and second authorship of published works, too.

For the full blog, click here: This is the year!